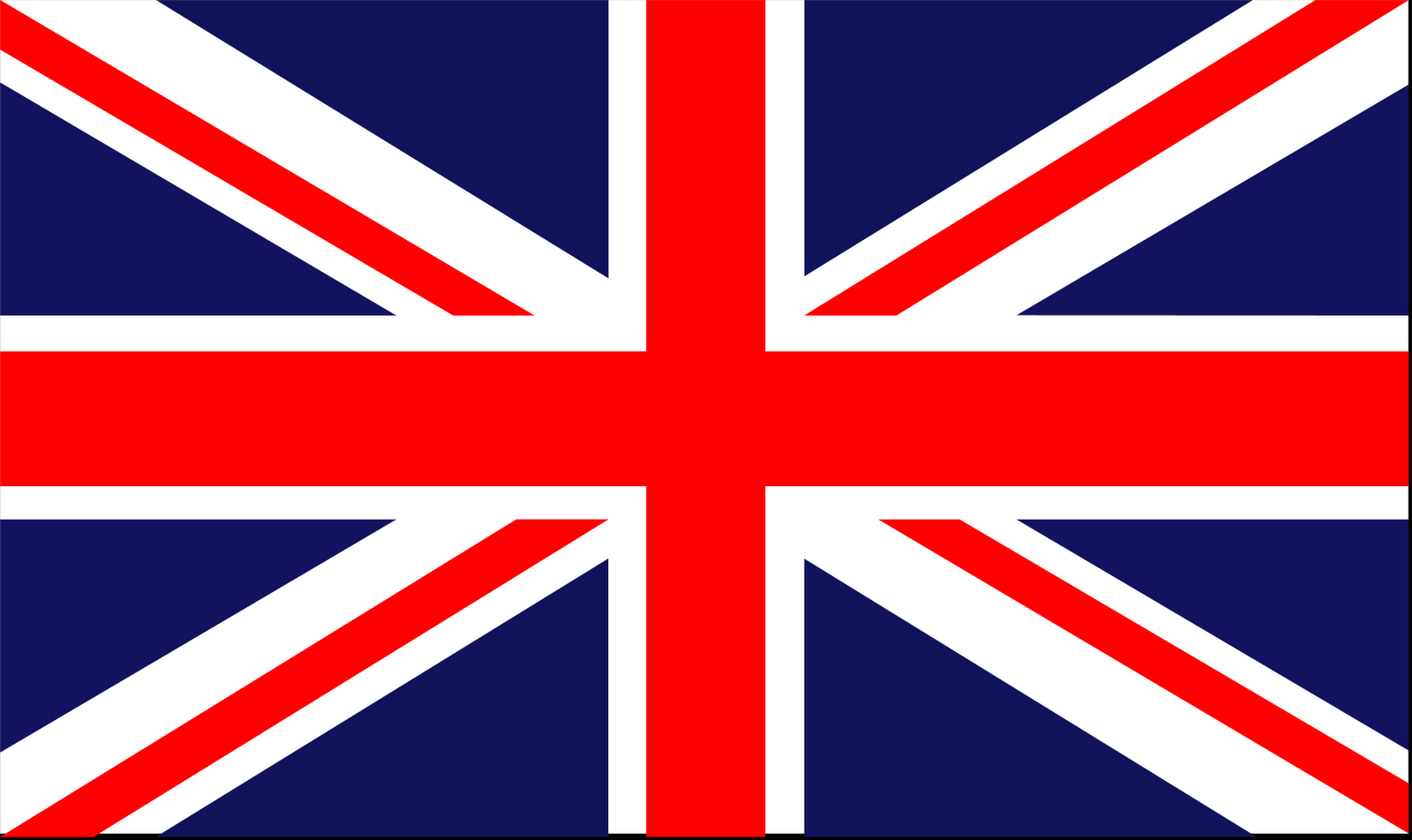 Scars of the Insane

The band's official establishment dates back to January 2015. The band originated from the joint jamming of the remaining members of the band INSANE (drums: Pája Jureček, bass: Venca Pustějovský, guitar: Marek Mayky Olšovský). To this trio is added young blood in the form of Honza Válek, guitarist who crushed strings in MEMORITALL bands and mainly in Death-Grind DIARRHOEA pack. In this joint project, a relatively large crowd of vocalists, singers, shouts and bells of all kinds tried to settle. However, as it turned out, filling this post was not easy. During the year 2015, the experienced vocalist Radan Kostovsky (ex tartarO: s) is added to the band. In this band, the band is working on new songs and records the album Searching for the Dead Sun, which is released in October 2016 at Pařát Publishing House.

At the beginning of 2018, a new face emerged behind the microphone in the form of a singer Ivana Svitkova, experienced by vocalists known for example from the Cornish of Noise Prerov. With a new voice, SOTI began to work on new material.

Soon to see one of our shows!